In this week's Likes and Dislikes column, we dive into the duality of the James Harden / Joel Embiid pick-and-roll, and what happens when teams are able to switch it.

The past week for the Philadelphia 76ers has been quite the rollercoaster, with games that showcase the Sixers' considerable potential, mixed in with ones that show the flaws in the roster which could hold them back. Two games in particular stand out: the 118-116 loss to thew Bucks, and the infuriating 102-94 shellacking at the hands of the Detroit Pistons, who came into the game with a record of just 20-56.

The Sixers looked more competent against the legitimate championship contender than they did against the team fighting for lottery ball positioning. And while a long 82 game season can sometimes yield fluky results, the reason these two games stand out is because of how differently each team defended the Embiid/Harden pick-and-roll, what that says about where James Harden is at physically, and how that impacts the Sixers' chances of making a deep run in the playoffs.

In this week's Likes and Dislikes column, we dive into: 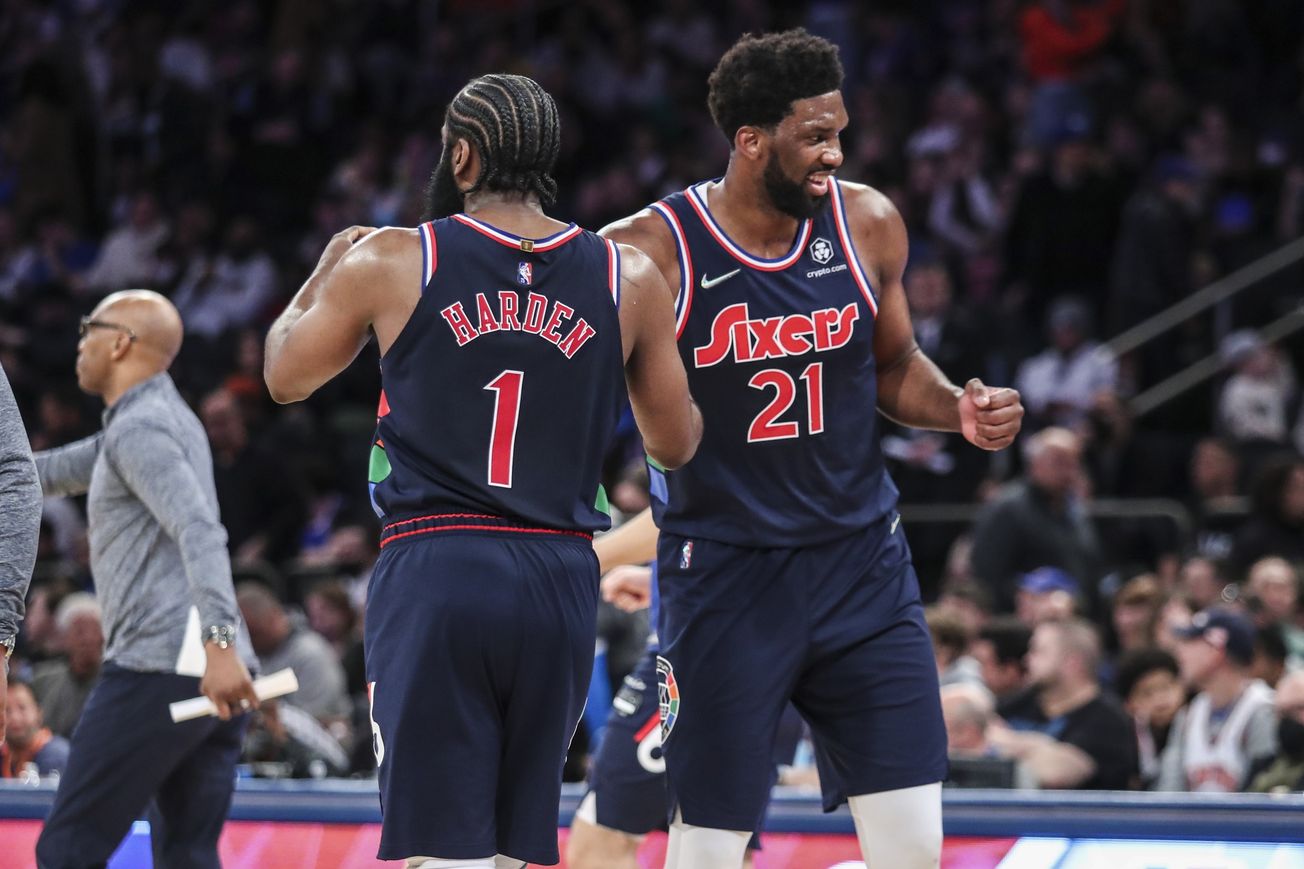