Sixers fall to Cavs 115-83; Cleveland scores 44 in record-setting second quarter as Cavs torch the Sixers from beyond the 3-point line, in transition, and at the rim. But other than that...

Coming into last night's game against the Cleveland Cavaliers, Sixers' opponents were shooting just 31.7% from 3-point range against the Sixers, by far the lowest rate in the league. That includes opponents shooting just 30.7% from deep when the nearest Sixers' defender was between four and six feet from the shooter, and just 35.7% when the opponent had 6+ feet of space to work with.

Intellectually, we all looked at that and said "regression is coming". I just wasn't prepared for it to all seemingly come in one game.

By the time we reached intermission last night, the game was largely decided, with the Cavs holding a 69-48 lead after dropping 44 points on the Sixers in the second quarter. That is the 8th most points the 76ers have allowed in a single quarter, according to StatHead.

The barrage from the Cavs came from two main sources. First, the Cavs shot the absolute heck out of the ball. In the first half alone Cleveland shot 8-12 from deep, compared to 3-14 for the Sixers. Being +15 from beyond the arc, in two quarters of basketball, and on fewer attempts, boosts your chances of winning. I'm not a statistician, but I'm pretty confident that is the case. 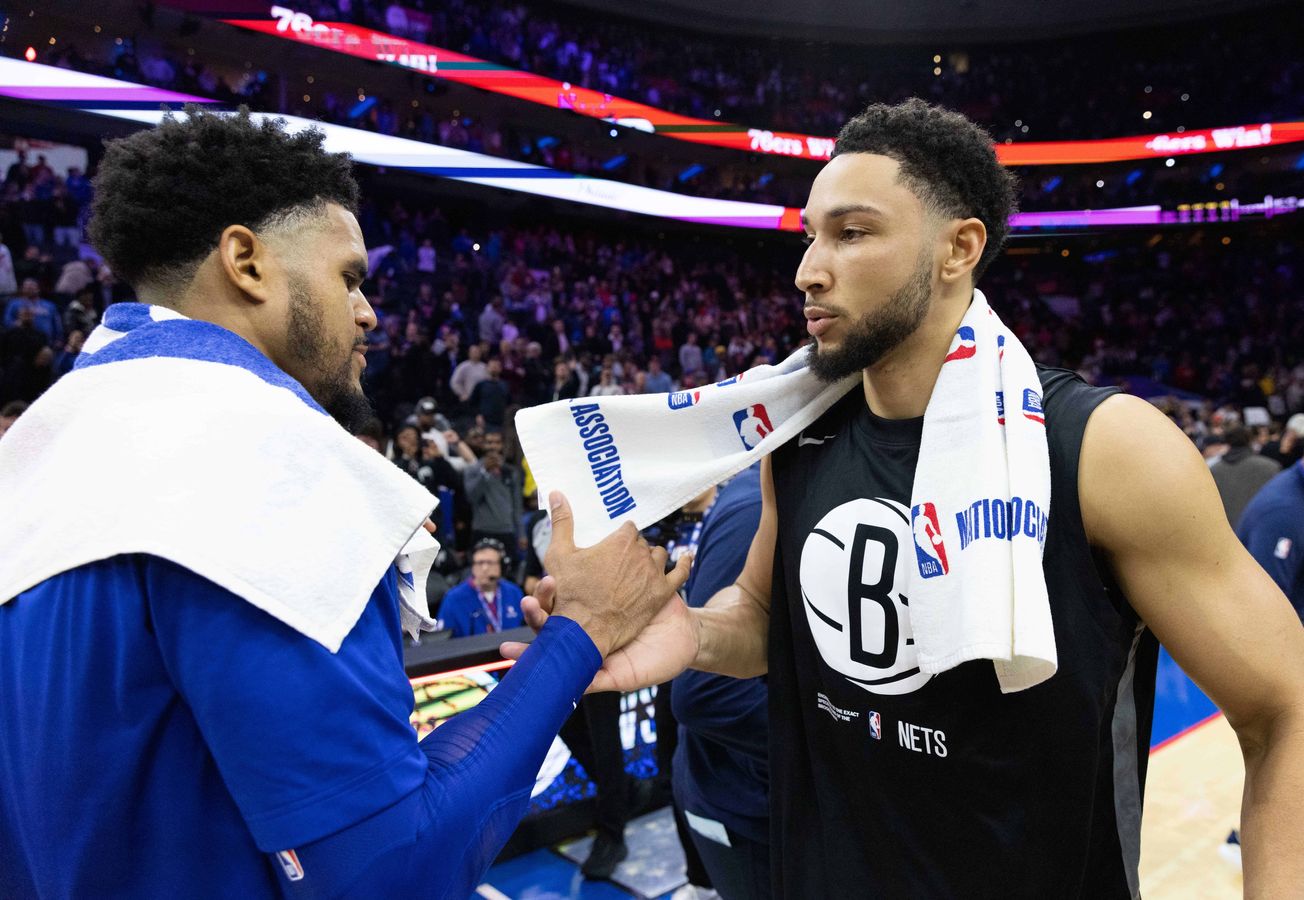