Winning without their stars; improvement in Milton's passing; surviving Harrell minutes; a perfect 5-0 week to vault to second in the East.

This past week included an impressive win over the Portland Trail Blazers, which was their strongest defensive performance in a while, and certainly the best effort from the new starting five. They then followed it up with a short-handed win over the 26-19 Sacramento Kings, winning yet another game despite not having the services of James Harden and Joel Embiid, as Tyrese Maxey, Tobias Harris, Shake Milton et al stepped up in a big way to come back from a 21-point first half deficit.

The win over the the Kings caps off a perfect 5-0 road trip for the Sixers, who have now won 18 of their last 22 games, an impressive run which has vaulted them into second place in the Eastern Conference. 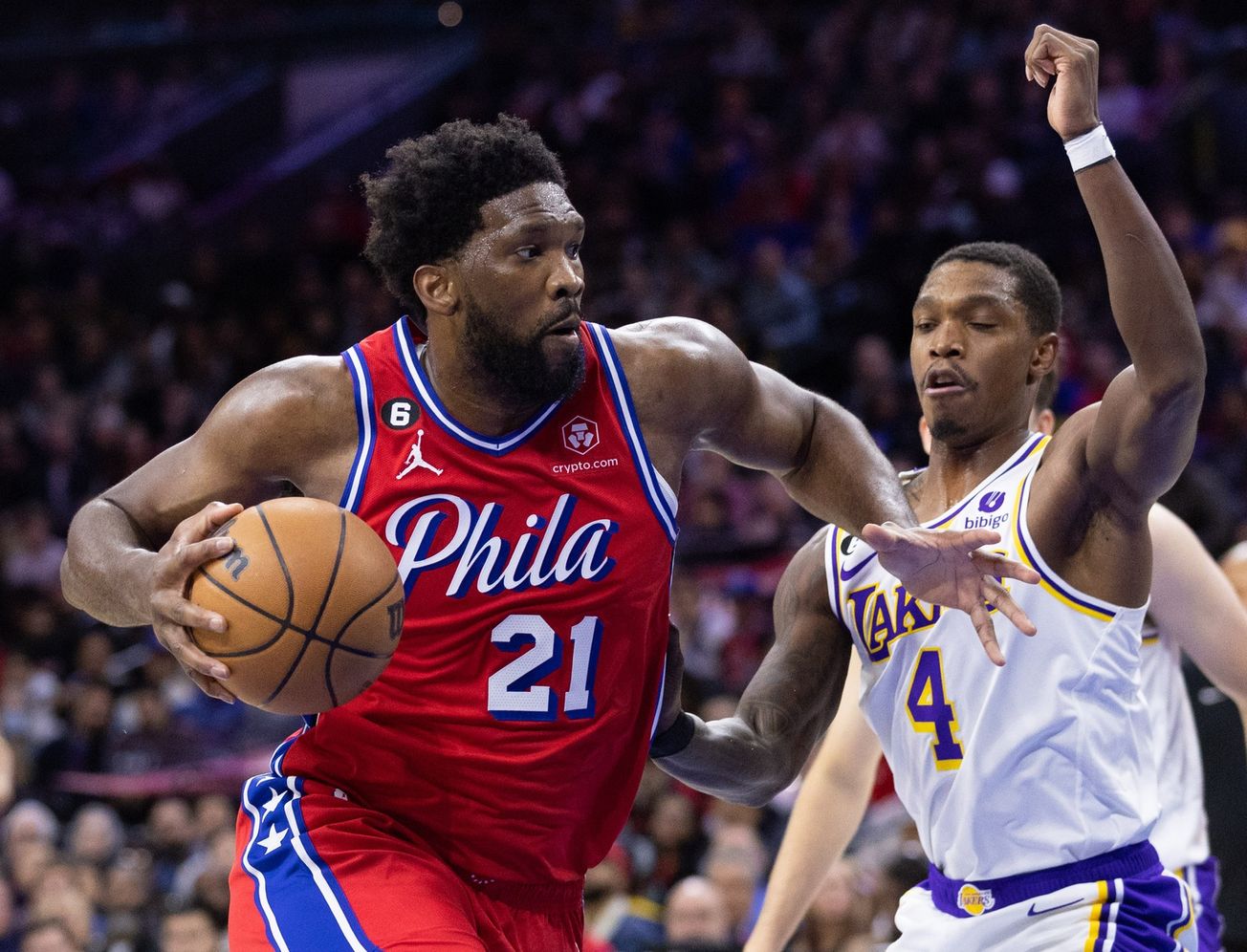 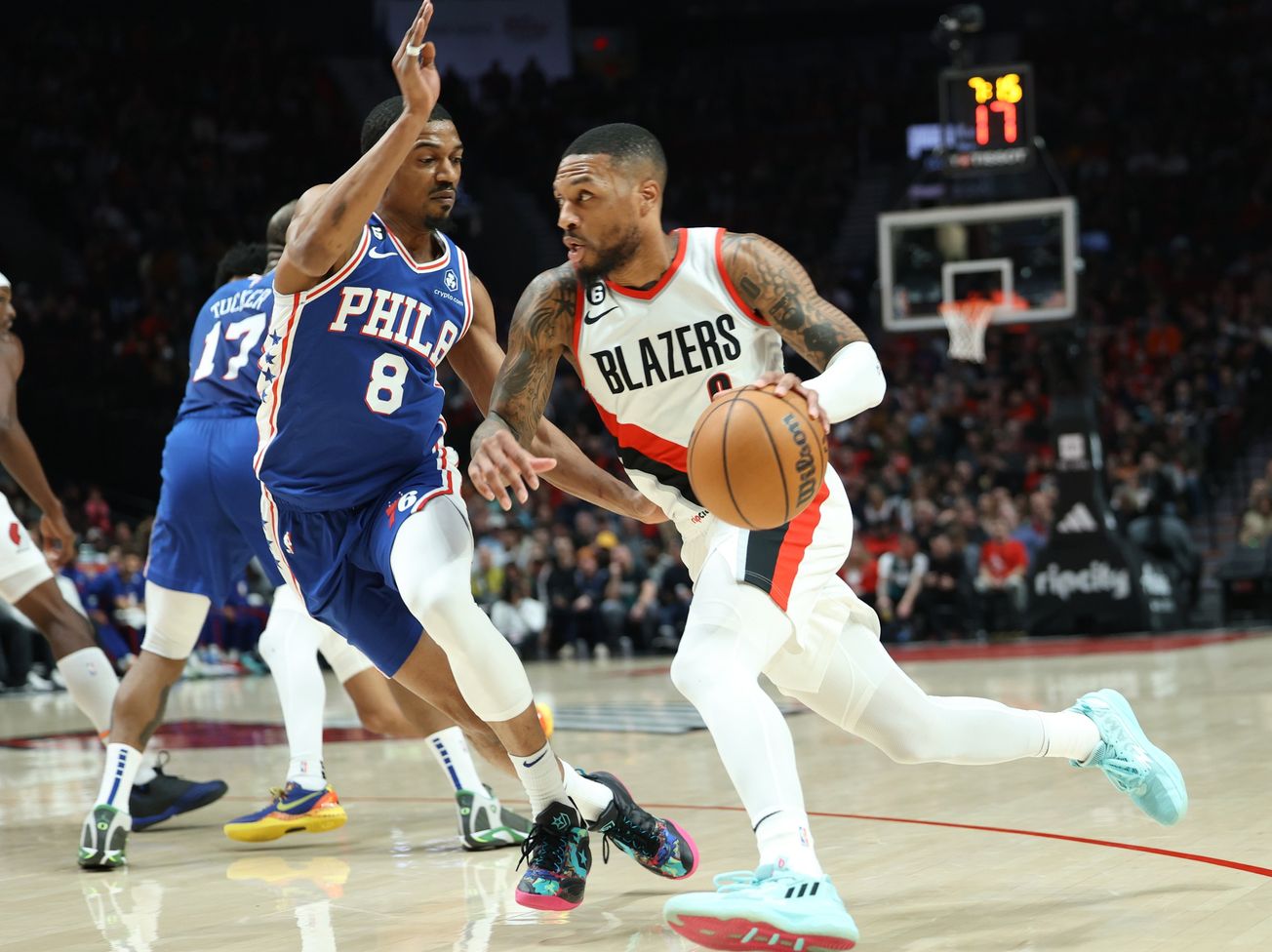