The Sixers had a light workload last week, with just two games on the docket. Yet despite that it was still a rather eventful week for the Sixers.

On the court they picked up a key win against the Milwaukee Bucks on Friday night, a 110-102 victory despite being without James Harden, Furkan Korkmaz and Tobias Harris, and with Tyrese Maxey being unavailable in the second half. It was both an unexpected win, and also one that could factor into a potential tiebreaker scenario down the line.

The more pressing developments from last week were on the injury front, however. James Harden, Tobias Harris and Furkan Korkmaz all missed both games last week; Tyrese Maxey missed 1.5 games after breaking his foot in the first half against Milwaukee; Matisse Thybulle was limited to a combined nine minutes of play because of an ankle injury; and Joel Embiid will miss the next two games (at least) because of a mid-foot sprain that he suffered down the stretch against the Wolves. Even PJ Tucker was mysteriously unavailable to start the second half against Minnesota, although he seems to be fine now.

The good news is that it looks like Harris, Korkmaz and Thybulle should be back tonight against the Nets. The bad news is that they'll have to find a way to compete tonight and tomorrow (at the minimum) without all of Embiid, Harden and Maxey. 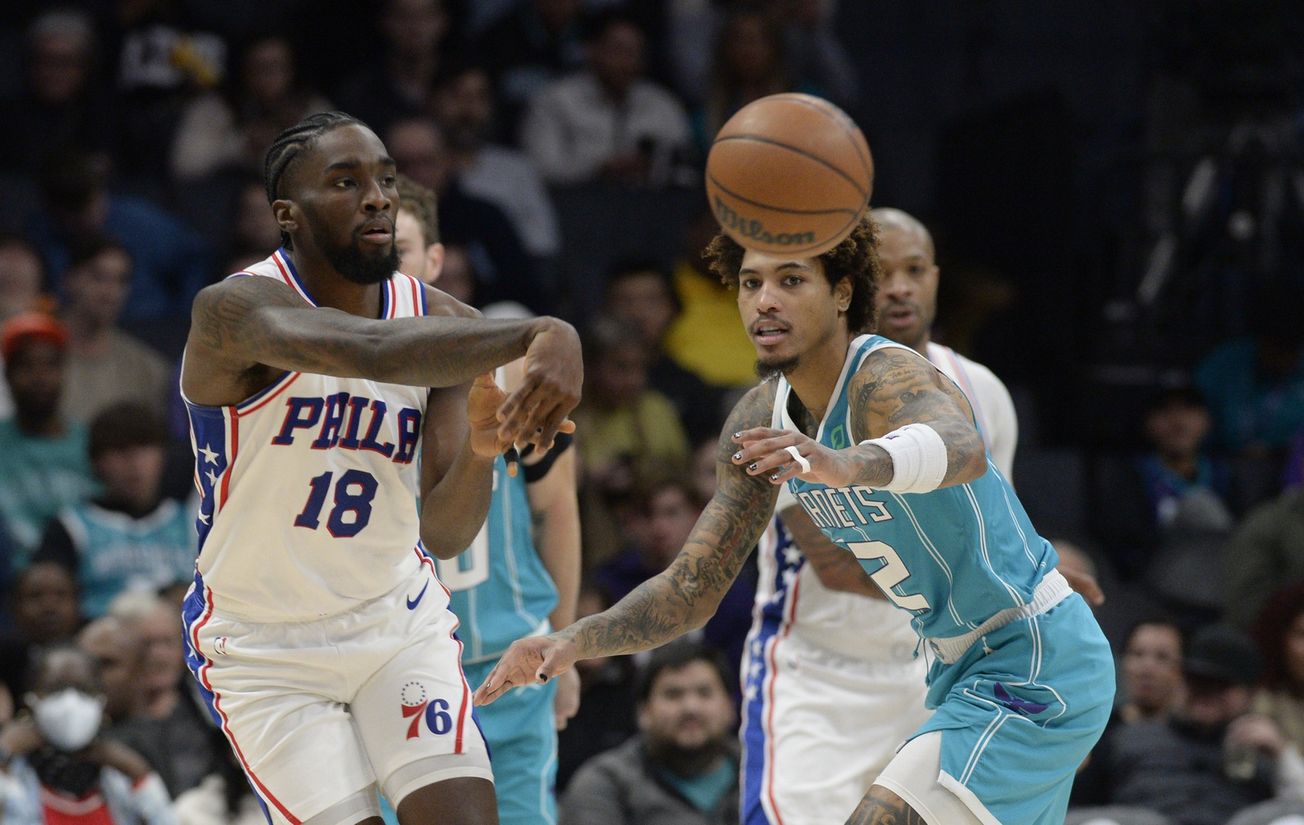 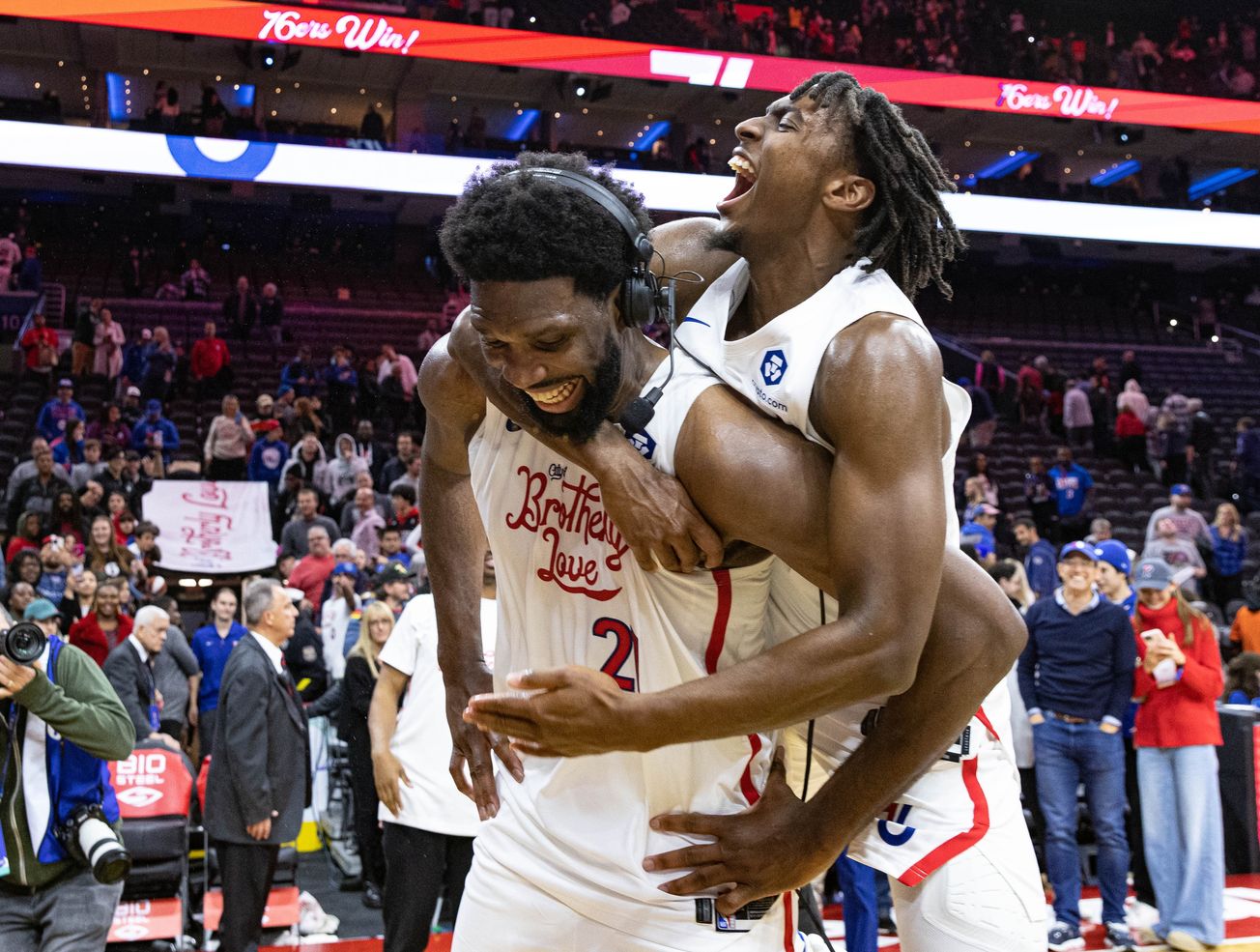