The Philadelphia 76ers waived both Charles Bassey and Isaiah Joe today to trim the roster down to 15 players. Why Bassey and Joe? And what flexibility do they gain?

The Philadelphia 76ers waived former second-round picks Charles Bassey and Isaiah Joe to trim the roster down to the regular season roster limit of 15, a league source has confirmed to The Daily Six.

Why did the Sixers cut Joe and Bassey? What flexibility did they gain?

Officially, the Sixers currently have 15 players under NBA contracts. That total includes Michael Foster Jr, who was signed to an Exhibit 10 contract after going unselected in the 2022 NBA draft. Exhibit 10 deals offer a bonus to players who are cut during training camp and eventually sign with the G-League, and would give the Sixers the right to have those Exhibit 10 players they cut during camp on their G-League affiliate, the Delaware Blue Coats. Players under Exhibit 10 deals can also be converted to two-way contracts.

In addition to that, the Sixers currently have Charlie Brown Jr and Julian Champagnie on two-way deals.

What the heck is a two-way contract? (click to expand) 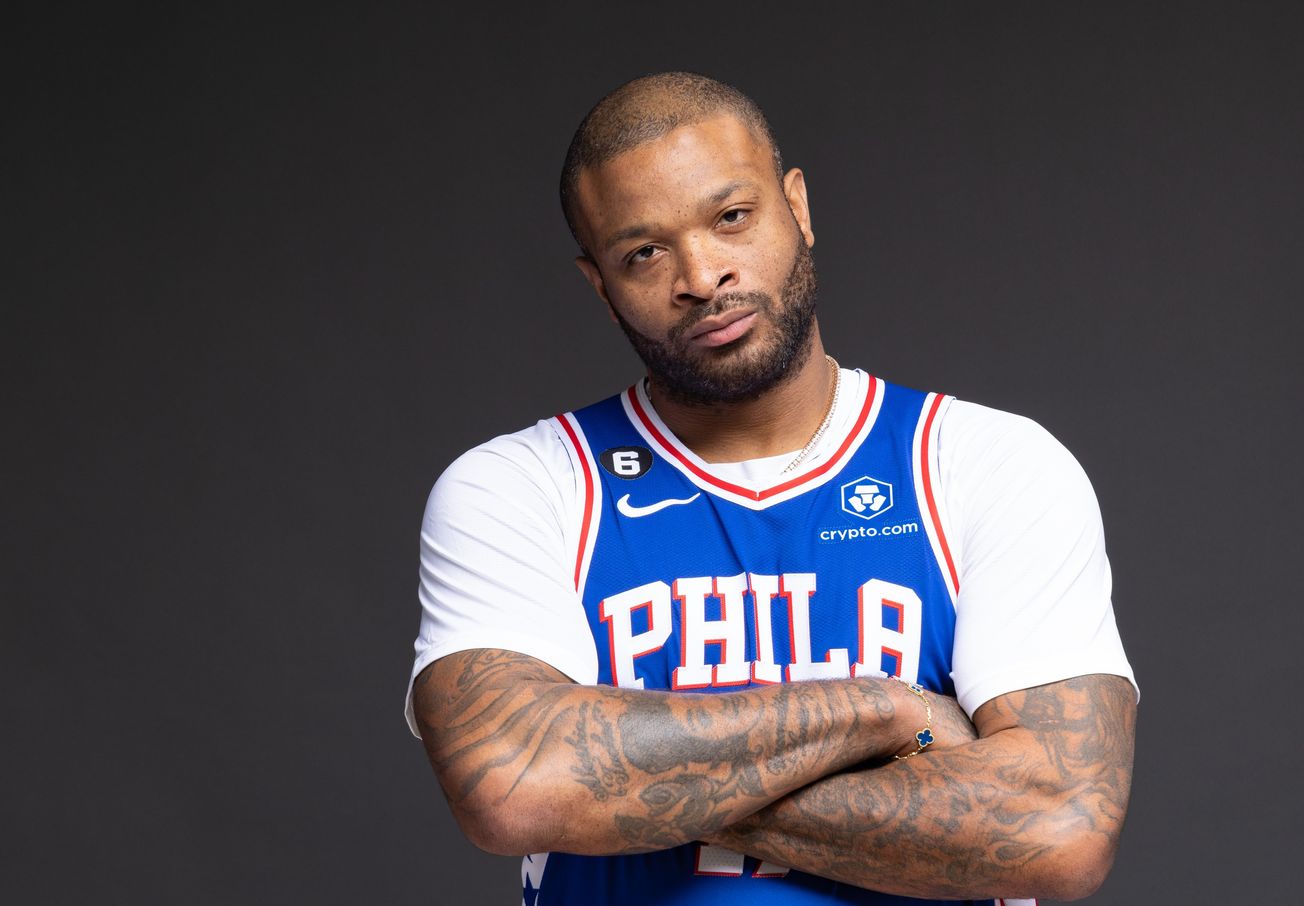