Sixers Mailbag: The ideal co-star to pair with Joel Embiid

What style of player would be best as a second star to play alongside of Joel Embiid? We dive into that, and more, in the subscriber mailbag.

We're in a bit of a down period here, with the Sixers playing just one game over a five day stretch. It's their first real chance to breathe since the season began, as the Sixers have played 31 games in the 63 days since the regular season began back on October 20th, an absolutely chaotic and hectic start to the season.

That down period gives me a chance to open up the reader mailbag, something I'll look to do on a regular basis. In the future, if you want to submit a question to the mailbag, send an email to mailbag@dailysix.com.

This mailbag contains answers on the following topics:

It's sort of tough to break it down between starters and bench, since there's been so much change in and out of the starting lineup with injuries and COVID absences. The by-the-books starting lineup of Maxey, Curry, Green, Harris and Embiid has been even worse than normal offensively (20.4%), but significantly better defensively (79.0%), which is actually a very strong rate league-wide. They've only played 437 possessions together, though, which makes it kind of tough to put too much stock that number.

Perhaps the best picture we can paint is to look at the lineups with both Embiid and Harris, since that's really just about the only time the Sixers have two plus (or even close to it) rebounders on the floor at the same time, and that allows us to up the sample size to something slightly more meaningful.

In those lineups, which have been on the court for 977 possessions, the Sixers have collected just 18.8% of their misses (yikes), but grab 74.4% of the opponent's missed shots, which is right around average. Both numbers are less than what the team does with the starting five on the floor, which suggests one of two explanation: either Danny Green is a really good rebounder who holds everything together (unlikely), or the extended sample size of the Harris/Embiid + anyone else lineups is closer to their true rebounding upside (more likely, and also more discouraging).

The team's complexion changes quite a bit when Drummond subs in for Embiid, as with Drummond on the floor they're at 27% rebounding rate on offense (65th percentile, a good number) and 74.2% on defense (51st percentile, average). That feels about right. Drummond pursues offensive rebounds pretty consistently, but he's often in lineups where there's nobody else on the floor to help him on the defensive glass, he can get beat to floor boards and to 50-50 balls, and the numbers he puts up individually don't feel quite as dominant on the defensive glass.

Overall, there's probably not much they can do to rectify the situation, as players aren't going to just change their size, strength, instincts or physicality overnight, no matter how many boxout drills Rivers runs. It's not as though Danny Green or Seth Curry or Tyrese Maxey just become below-average rebounders for their positions when they joined the Sixers. It's also a problem that pops up in other facets of the game, too, especially in the team's perimeter defense and lack of versatile, switchable defenders.

One of the things that Ben Simmons' very unique game provided was the ability to remain competitive in these areas while virtually ignoring these skill sets in who they targeted as role players to surround Embiid with. With Simmons out of the lineup, their weaknesses on the glass, defensively, and in transition have been exposed a bit, which might mean some reshuffling of role players when the Sixers are able to finally make the Simmons trade.

Sixers Mailbag: The 5th starter, the 15th roster spot, and whether P.J. Tucker is worth tampering for 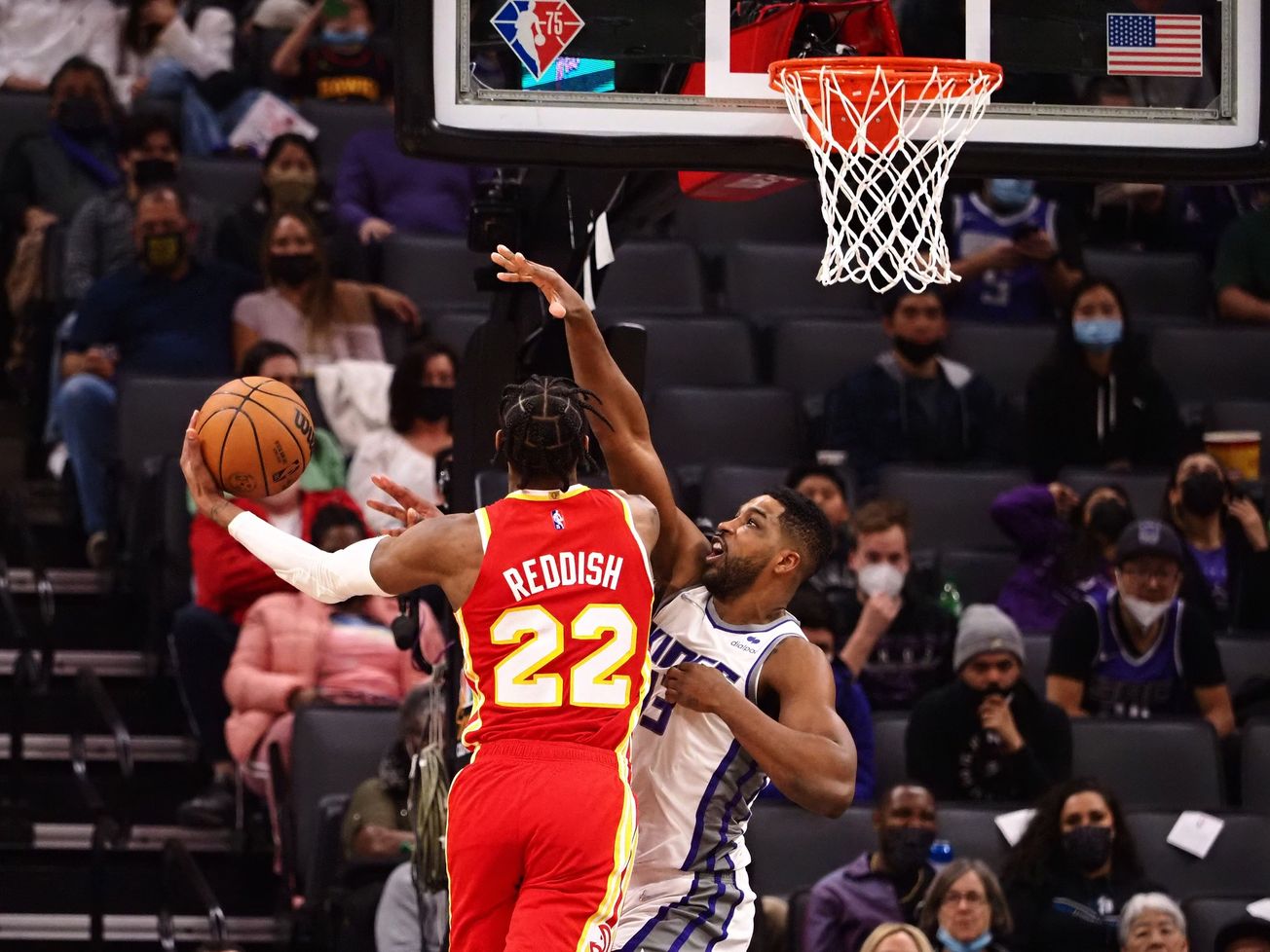 Mailbag: Should the Sixers have pursued Cam Reddish? Do they need a stretch 5?