The Sixers traded Danny Green and the 23rd overall pick to the Memphis Grizzlies for De'Anthony Melton. What are the Sixers getting in Melton, how does he fit alongside Harden and Maxey, and where does that leave their pursuit of other trades or free agent signings?

The Sixers acquired De'Anthony Melton from the Memphis Grizzlies in exchange for Danny Green and the 23rd overall selection, a league source confirmed to The Daily Six. Adrian Wojnarowski of ESPN was the first to report the trade.

Melton, 24, is a four-year veteran after being selected by the Houston Rockets with the 46th overall pick in the 2018 NBA draft. Melton was traded two months later in a deal that brought Brandon Knight and Marquese Chriss to the Rockets.

Melton played a portion of one year at USC, averaging 8.3 points, 4.7 rebounds, 3.5 assists and 1.9 steals, known for his tenacious on-ball defense. His Achilles' heel as a prospect was his outside shot, as he connected on just 28.4% of his 3-point attempts at USC, then shot a combined 69-235 (29.4%) from deep during his first two seasons in the NBA.

But he's turned that around in a big way over the past two years, shooting 38.8% (226-583) from deep and 76.6% (131-171) from the free-throw line to become a true 3-and-D guard for the Grizzlies. Melton was an especially accurate shooter on catch-and-shoot jumpers this past year, connecting on 39.7% of his catch-and-shoot shots, per Synergy, which gives him an eFG% of 59.1%, since most of them were from 3-point range and places him in the 81st percentile of effectiveness leaguewide on catch-and-shoot shots. Melton has shot 48.5% on corner 3-point attempts over the past two seasons. 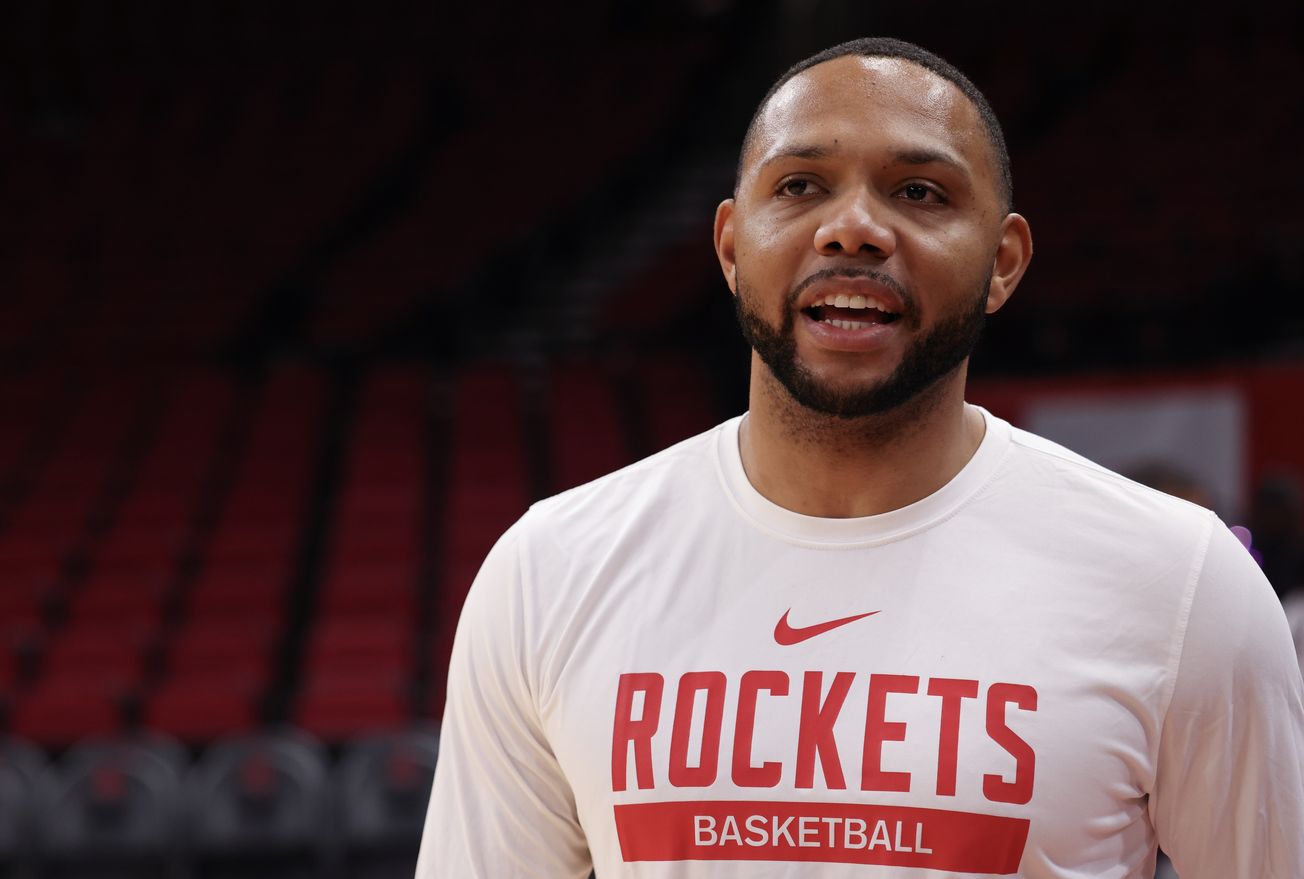 Why December 15th is important for NBA trades, and why it's not