Taking care of business with a 133-113 win over Rockets

After a sloppy first half, Joel Embiid, Furkan Korkmaz and Isaiah Joe pummeled the overmatched Rockets, pulling away for an easy 133-113 win to kick off 2022.

Covering this season, and specifically covering this team, is weird. That's especially true as someone who tends to focus on trying to evaluate where they stand as contenders, rather than covering the day-to-day storytelling around a team.

The Sixers are playing with a $31 million hole in their lineup, who for all of his shortcomings as a scorer is still the league's most versatile Swiss Army knife defensively, who covered up a lot of the deficiencies of the supporting cast last year. They will either trade Simmons for additional help at the deadline, convince him to come back and join the team if he's still on the roster after February 10th, or they won't be contenders. Those are the three options in front of us.

On most nights, they're playing against teams that are woefully short-handed thanks to the Omicron variant rampaging across the league. On Monday night, they played against a team that was both shitty (Houston, 10-28, has the league's 28th ranked offense, 30th ranked defense, and has now lost eight games in a row) and short-handed, with key players Kevin Porter Jr and Christian Wood suspended, and rookie Alperen Sengun in the league's health and safety protocols.

So trying to take away anything of any real long-term significance from last night's game is, well, tough.

Embiid's 31-point, 15-rebound, 10-assist triple double (just the third triple double of Embiid's career) obviously stole the show. That Embiid dominated Daniel Theis isn't necessarily all that surprising, especially given how locked in he is right now. His 10 assists were far more interesting than the points that he scored. 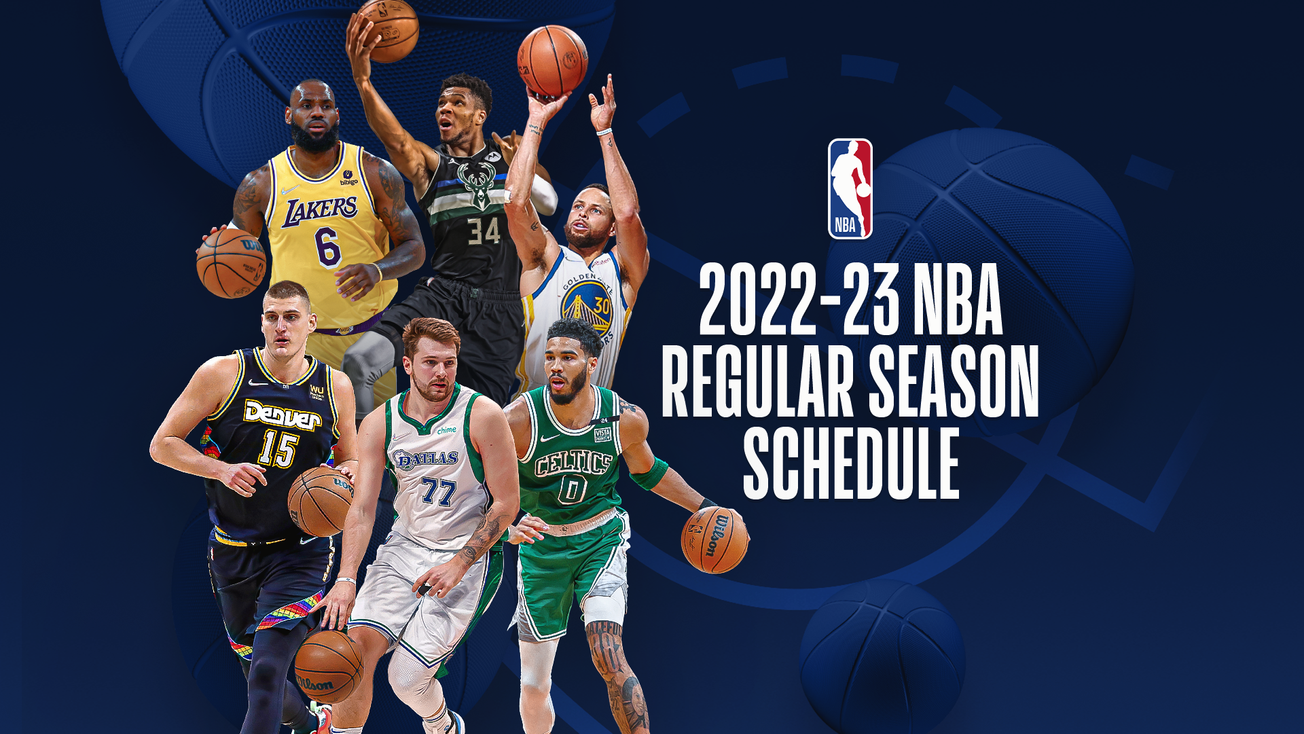 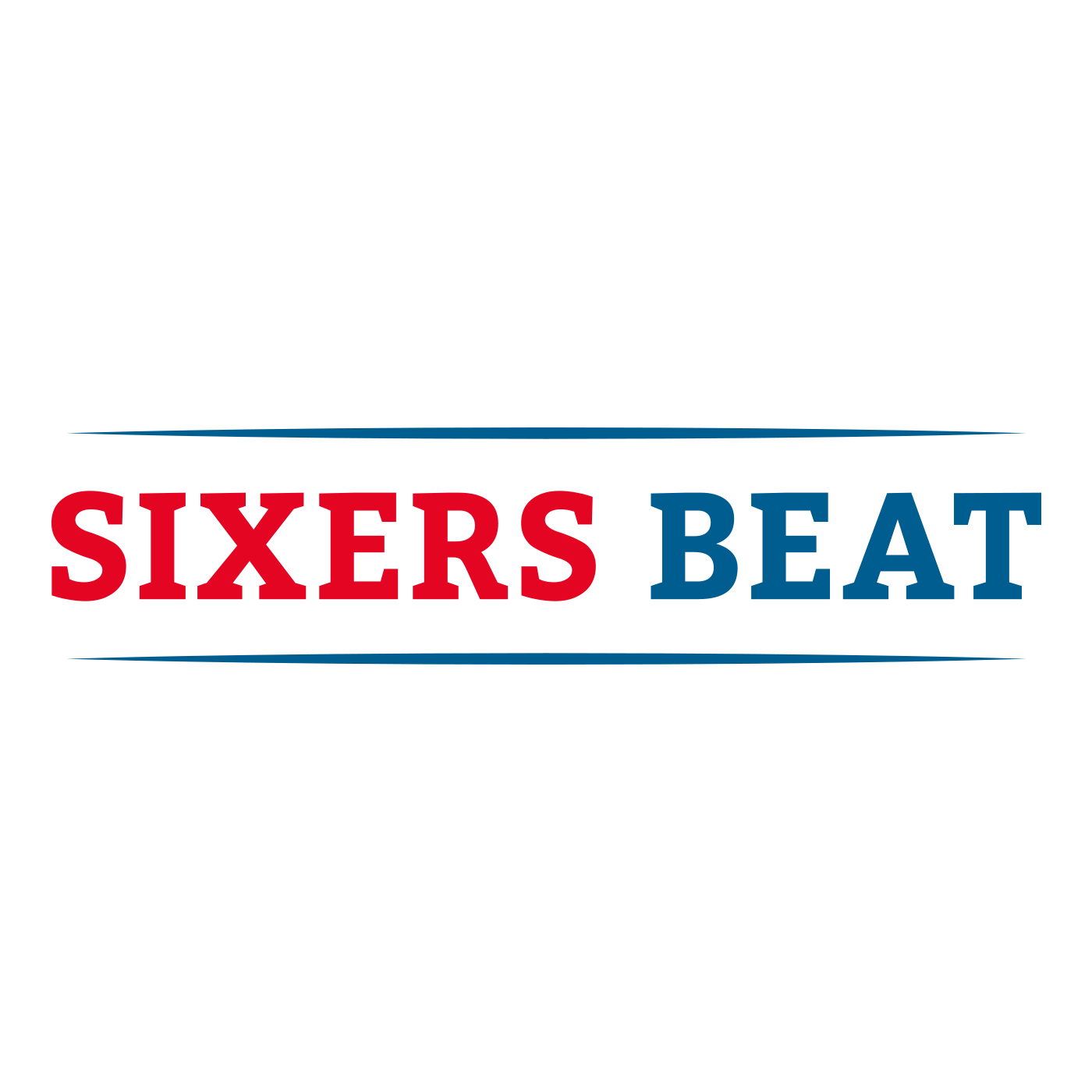 Podcast: Durant and the Sixers? 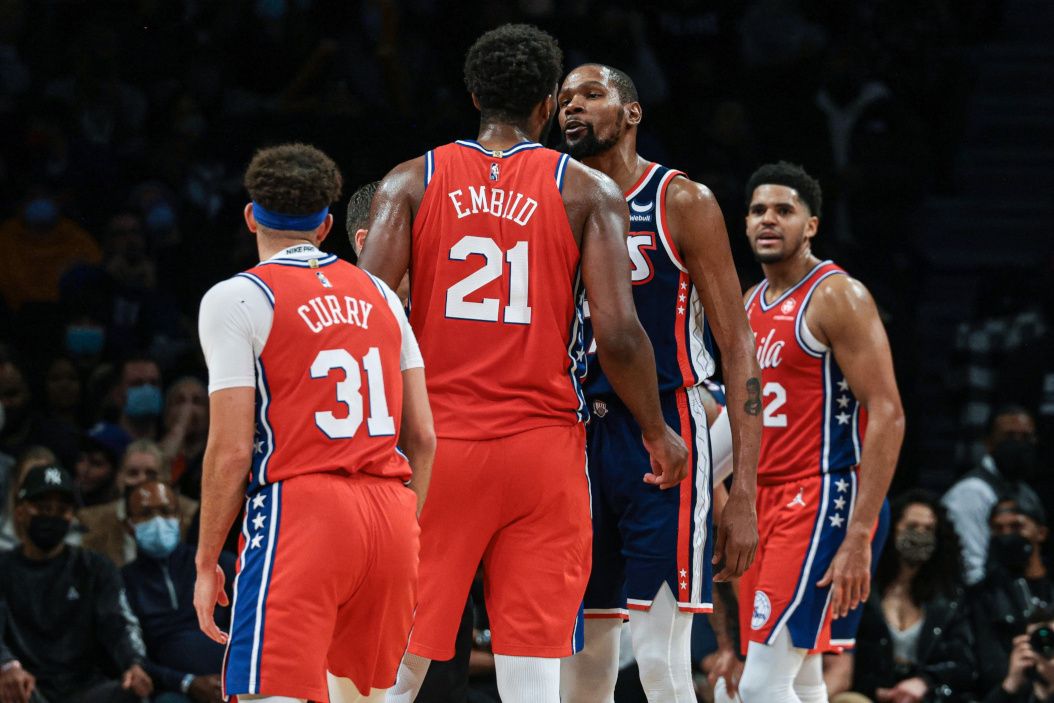 Sixers Mailbag: The 5th starter, the 15th roster spot, and whether P.J. Tucker is worth tampering for